Felix is a quiet, reserved man who was unable to finish primary school, so he never learned how to read. He is the last person you’d expect to see leading and discipling people in the Scriptures. But Ambrose, a Heart Bible disciple and trainer, saw something different in him.

When EE was in Rwanda leading a Heart Bible training, Brother Ambrose invited Felix to take part in the training. The church leaders were skeptical about Felix’s ability to tell the stories, since he was so shy and had not participated much in the church. But Ambrose saw that although Felix couldn’t read, he had something more valuable. Passion.

When it came to Felix’s turn to tell the Bible story they were being trained in, everyone expected him to freeze up. But to a group of 40 young men, he passionately and fearlessly shared the story, to everyone’s amazement! He felt empowered by the tools and training he was given by EE, and he discovered that he was a natural at telling stories. Felix’s sister was also amazed to hear about his story-telling ability, and remarked,

“I don’t know what you did with my brother! He was always so shy, but now he is telling these stories to everyone!”

Felix didn’t have the ability to read Scripture, but through the Heart Bible training, he was equipped with what he needed to share Bible stories to others. Many people in his community cannot read and write, but they can listen and speak.

He explained that in the mines they have ear protection so he tells them if they don’t want to hear the story, they can put on their ear muffs! He has felt so empowered by the telling of God’s word, that he has started to teach a group of young people how to build a Heart Bible. 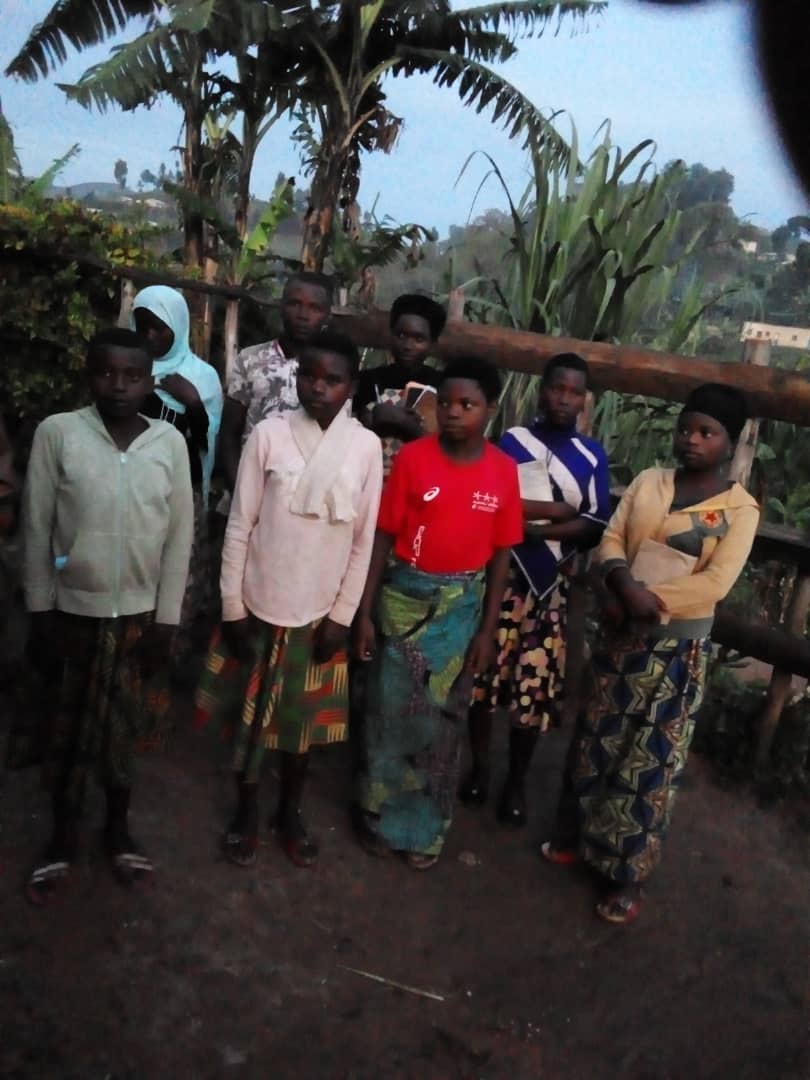 2 thoughts on “Felix: A Story from Rwanda”